I'm not really sure, if Hello, world! is a good title for the first entry of my first blog.

Being a computer engineer means that I have written quite a few Hello, world!s in several languages, with several compilers, for several targets, on several platforms. So, why not enter the world of blogging with a Hello, world! as well?

Being a computer engineer also means, that I spend my whole day staring at a screen, developing firmware and applications for embedded devices and sensors, trying to make use of modern technologies. You cold think that I'd prefer to spend my spare time without all that tech-stuff. Well, yes and no. Sometimes, I like to work on computers and systems that were already obsolete when I began computing (late 90's) or was even born (mid 80's).

Through the years I fooled around with various Commodore, Amiga and Atari systems, but somehow, I always found a great interest in the Macintosh and the Apple II series. That is the area where my most recent experiments have taken place (which does not mean that I might not return to those other systems some day): for example learning the Macintosh Toolbox for System 1 to 9,  or developing peripheral cards for the Apple IIe (more on that later).

The main reason for starting this blog is my participation in the 2017/10 retro challenge.
So, stay tuned for some dazzling retro computing projects: same bat-time, same bat-channel! 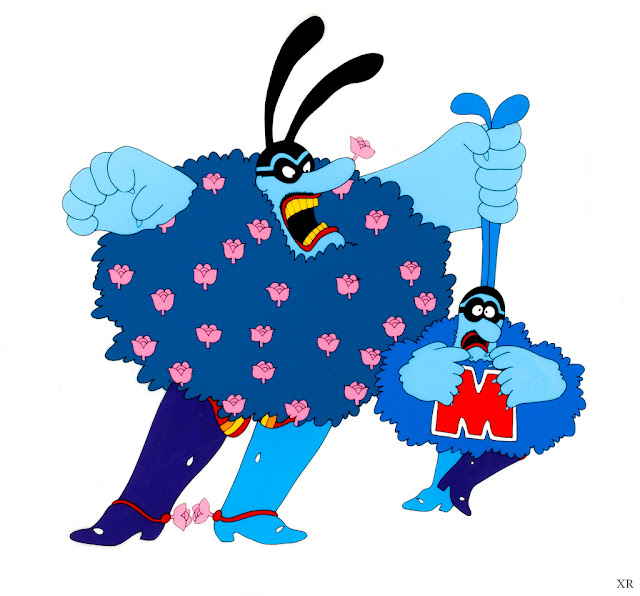